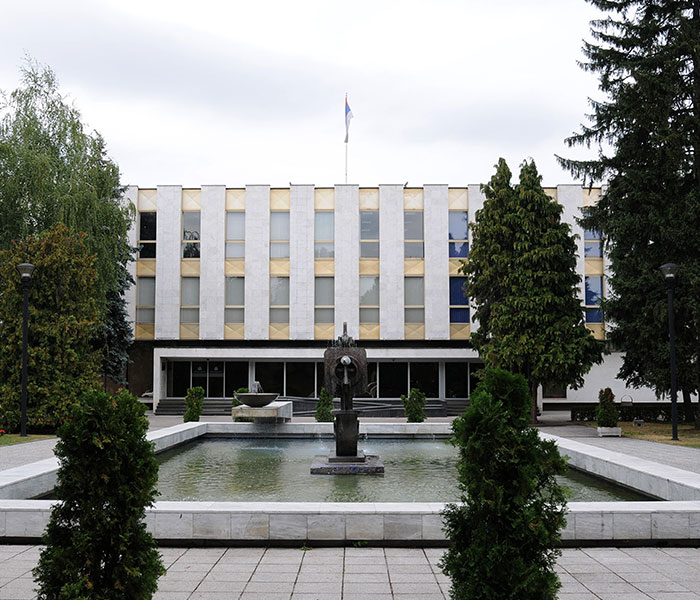 The Republic of Srpska is an attractive destination for foreign investments. Creating a stimulating investment environment, implementing economic reforms, increasing the knowledge and innovation, and increasing the volume of public-private partnerships, can contribute to rise of the foreign investors interest. Investor protection is a significant factor that can influence the decisions of the potential foreign investors, and this area is regulated by the Law on Foreign Investments.

The Law on Corporate Income Tax allows foreign investors to reduce the tax base for investment in facilities and real estate when they are used for the purpose of production and processing. The reduction of the tax base is also foreseen in the case of employment of 30 workers during the calendar year.

The right to perform business or other type of activity is guranteed to a foreign entity, as well as the right based on business activity, under conditions that cannot be altered to its detriment. The foreign investor is guaranteed the free transfer of profits and invested capital from the Republic of Srpska.

The law may exceptionally, when required by the general public interest, determine in which activities or areas a foreign entity cannot establish its own enterprise.”

The Law on Foreign Investments of the Republic of Srpska (“Official Gazette of the Republic of Srpska”, No. 21/18) and the Law on Direct Foreign Investment Policy in BiH (“Official Gazette of BiH”, No. 17/98, 13/03, 48/10, 22/15) provide national treatment for the foreign investors, ie. foreign investors have the same rights and obligations as the RS and BiH residents.

The State and its entities may not discriminate against foreign investors in any form, including but not limited to the nationality, residence or religion of the foreign investor, or country of origin of the investment.

The rights and privileges provided to the investors under the law cannot be abolished or annulled upon the entry into force of subsequently enacted laws and by-laws. If the new laws are more favorable, foreign investors have the right to choose which law will be relevant for their investment.

Foreign investors that express worries regarding the restrictions on profit transfers, expropriation, war and civil unrest, or a possible denial of the right to justice, can be insured against these risks by the Multilateral Investment Guarantee Agency (MIGA, part of the World Bank Group).

When investing in the RS, a political risk insurance is also provided for the foreign investors, by the Overseas Private Investment Corporation (OPIC) from the USA.

BiH has signed investment promotion and protection agreements with the following countries:

Issues in the field of public-private partnerships, such as the subject, principles, methods, forms and conditions under which public-private partnerships can be realized as a form of pooling of resources, capital and expertise for the construction, rehabilitation and maintenance of infrastructure, are regulated by the Law on Public-Private Partnership in the Republic of Srpska.

In order to remove potential administrative barriers, and to revive the business environment as well as to provide incentives for attracting foreign and domestic investors, new amendments to the existing Law have been proposed.

The Law on Amendments to the Law on Public Partnership in the Republic of Srpska has been adopted. The proposed changes to the Law are simplifying and shortening the procedure for implementing public-private partnership projects.

Support for joint ventures with qualified foreign investors in BiH

Amendments to the Law on the Pension Reserve Fund of the Republic of Srpska were adopted in 2018, which prescribe that the Reserve Fund may, together with international financial organizations and multilateral development banks, invest in projects in Bosnia and Herzegovina, on the basis of contractual co-financing of projects or other financial agreements.

Authorized seller of the state-owned capital is the Republic of Srpska Investment-Development Bank (IRB RS) Banja Luka. Foreign legal entities may, under the same conditions as domestic individuals or companies, participate in the privatization of state-owned capital in enterprises.

For the purpose of performing the function of concessions granting, the Republic of Srpska Concessions Commission was constituted as a permanent, independent regulatory legal entity.

The Republic of Srpska has recognized the importance of business zones as an element of local economic development. Article 9 of the Law on Development of Small and Medium-Sized Enterprises defines a business zone:

“A business zone is a form of entrepreneurial infrastructure that represents a space equipped with a building and utility connections, intended to be used in a harmonized and planned manner by a large number of business entities engaged in economic activity.”

Of these, 57 were rated as perspective, and they are located in 39 municipalities. Perspective criteria is determined by several factors, including the existence of a market, because the zone should be seen as a product for which potential investor or entrepreneur must be interested, as well as the existence of roads, railways, airports, colleges, etc.

The Investment Projects Database is a comprehensive overview of specific potential investment projects that are available to interested investors.

Local communities, as well as individuals, have the opportunity to apply with their investment projects, on a commercial basis, for grants from the RS Ministry of Economy and Entrepreneurship.

All laws that came into force in the Republic of Srpska can be found on the website of the RS National Assembly.