Farmers receive up to 2,000 KM incentives for agriculture 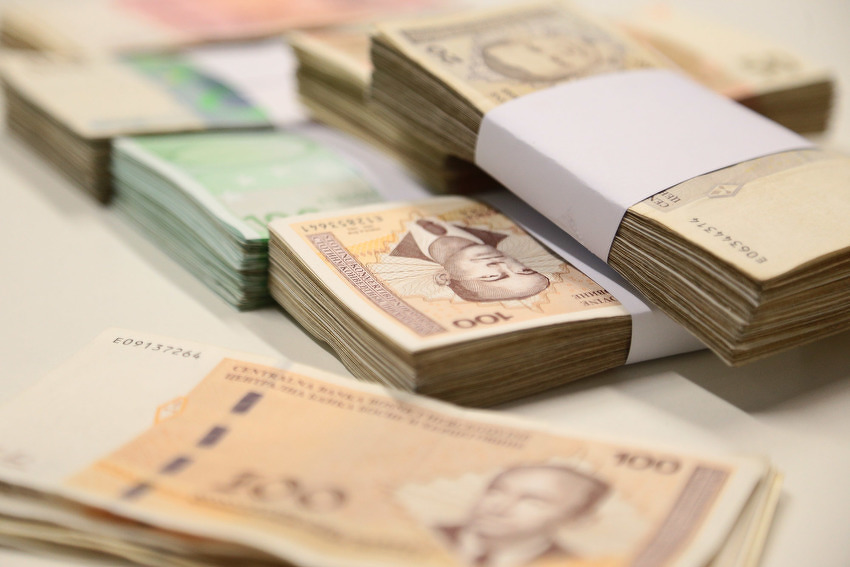 The municipality of Gacko has announced a public call for the allocation of subsidies for agriculture for this year, and the maximum amount of incentives is 2,000 KM per household,  in that local administration confirmed for Srna today.

The public call for the award of these incentives will be open until September 23, and it was announced by the mayor of the municipality, Ognjen Milinković.

The right to subsidies in agricultural production can be used by all legal and natural persons who have an agricultural holding in the area of Gacko and who fillfulled the conditions prescribed by the rulebook.

Subsidies will be awarded in livestock and fruit production, for capital investments and co-financing of insurance premiums.

An agricultural household can have the right to incentives only on one of these grounds, and farmers should submit a corresponding request to the General Agricultural Cooperative Gacko. 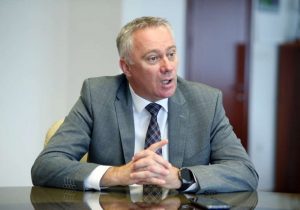 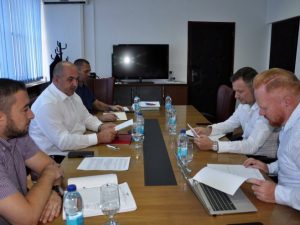 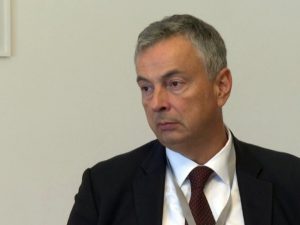 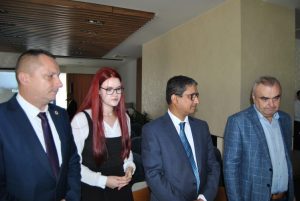