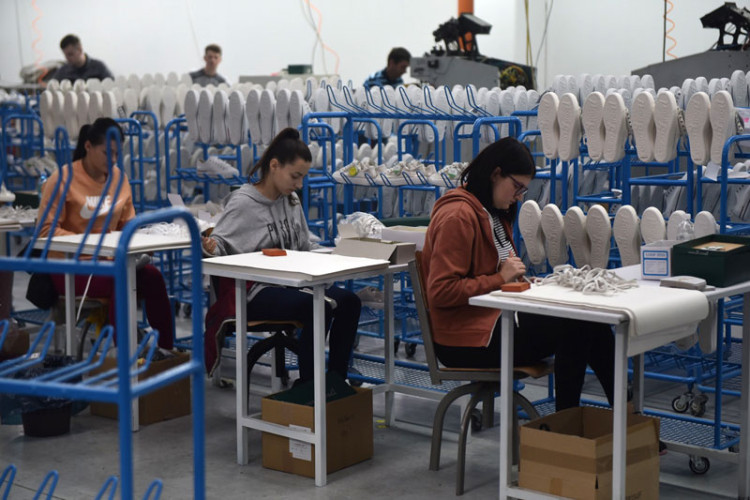 The shoe sector in Srpska is swimming successfully even in times of great crisis, and in companies where several thousand pairs of shoes are produced daily, they point out that they are overwhelmed by orders from the West.

“Glas Srpska” interlocutors say that they have their hands full, but that they accept contracts from foreign partners in accordance with their capacities.

The owner and director of the “Sanino” shoe factory, which employs about 850 workers in Derventa and Prnjavor, Radovan Pazurević said that this sector in Srpska is now on sweet suffering.

– We are overwhelmed with offers from German and Italian companies that are looking for capacities, and based on all those offers, we could increase the volume of production by up to 40 percent – Pazurevic said.

One of the reasons, Pazurevic says, is that China is no longer the promised land for these companies.

– The price of labor and services in China has been on the rise for years, besides, transportation has become more expensive, which increases the total cost of making shoes, transportation takes too long, which means that capital turnover has slowed down, which does not suit foreign companies at all. They find everything they need with us, we are closer to them, and we still have a highly qualified, responsible workforce – said Pazurevic.

He added that the lack of employees is still the biggest problem in this industry.

– We are crying out for new workers, and even those who come do not have the abilities and skills for these jobs, so we are forced to invest time and money to train them – emphasized Pazurević and added that the difficulties related to the procurement of raw materials have been overcome, because they order in advance and pay in advance.

They also have their hands full at the “Dermal” footwear factory, whose plants in Kotor Varoš and Kneževo produce around 7,000 pairs of shoes per day.

– We are constantly expanding our capacities and hiring new employees. We could double the work, but we have to adapt to the capacities. The plan is to open two more production lines in Kotor Varoš and one in Kneževo. I hope we will succeed in that – said the director and owner of “Dermal” Radenko Bubić.

He reminded that the factories of this factory produce high-quality models of fashion and protective footwear, which in a way was their ace up their sleeve when other companies suspended production during the corona virus pandemic.

Companies in the shoe industry say that they constantly monitor trends and inflationary influences and adapt as much as they can to increase employees’ earnings. Radenko Bubić pointed out that this year “Dermal” increased the salaries of employees by about 20 percent, and that a new increase in wages is expected at the beginning of next year. 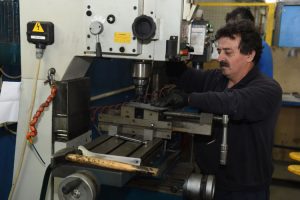 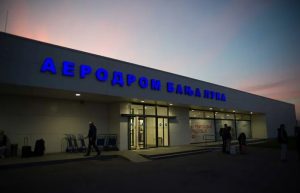 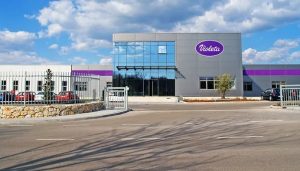