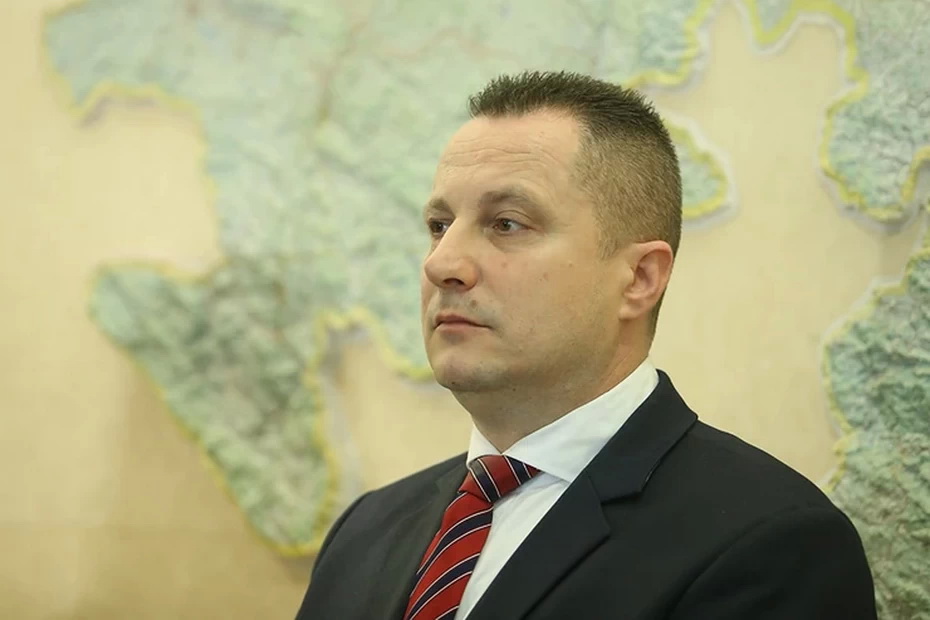 Minister Petricevic points out that most of the export from the Republic of Srpska is placed in the EU member countries, but he believes that the figures could grow even more in the future and there are many opportunities to strengthen the cooperation with the EU.

Petricevic added that numerous activities have been initiated in the Government in order to harmonize the domestic legislation and rules with the EU standards, and most of those processes are related to the sector of small and medium-sized enterprises.

Minister Petricevic points out that the amendments to the laws in this area have been adjusted to the EU legislation, which will enable the access to the various EU funds for the Republic of Srpska, and consequently make more funding possibilities for the small and medium-sized businesses.

The Head of the Delegation of the European Union to Bosnia and Herzegovina and the European Union Special Representative in Bosnia and Herzegovina, Johann Sattler, recently organized a reception in Banja Luka for local officials, representatives of public administration and NGO sector, which was also an opportunity to inform the EU Delegation members regarding the activities of the Ministry of Economy and Entrepreneurship of the Republic of Srpska, and the projects that are being implemented in the sector of business development. 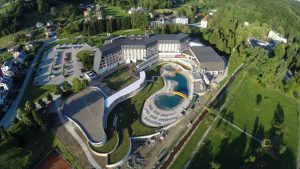 Spa tourism in the Republic of Srpska is steadily rising each year, and the announced investments will enable the spa… 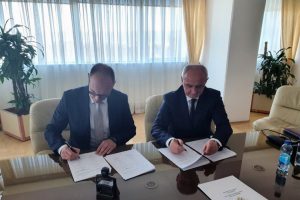 It is expected that the agreement will lead to investments in energetics in the Republic of Srpska, especially in the… 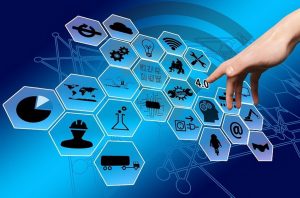 The pilot project will last 15 months, and one of the main outcomes should be the establishment of a center for economic… 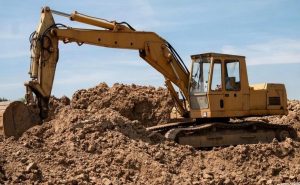 The municipality of Sekovici is categorized as one of the most underdeveloped municipalities in the Republic of Srpska,…