The newly-built Customs Terminal in Gradiska, which was officially opened on January 27, will significantly contribute to the reduction of traffic congestion in the area. 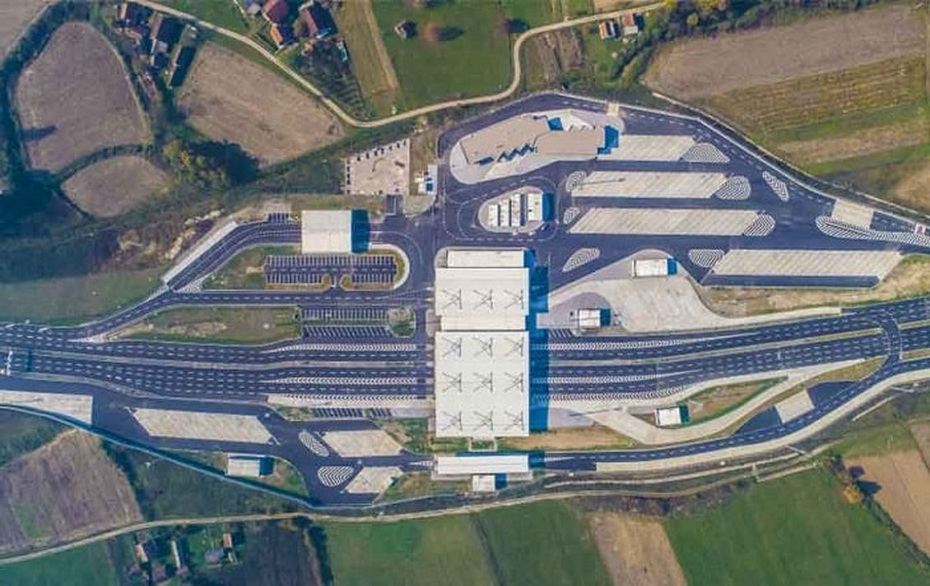 The full function of the new terminal and border crossing in Gradiska will be possible after the construction of a new bridge on the Sava River.

“The construction of the bypass road would result in relieving the traffic congestion in the city center, as well as in the suburban areas such as Obradovac, Kruskik, and Catrnja, which will carry out a greater burden of traffic congestion after the relocation of the customs terminal”, said the mayor of Gradiska, Zoran Adzic.

Adzic points out that, apart from relieving the traffic congestions and roadblocks in the city and the suburban areas, the new bypass road can contribute to the expansion of Gradiska, and it can boost the urban construction and economic development in this region.

Adzic says that the City Administration has a plan to transform the location of the former customs terminal into a modern fairground, and the city authorities are already negotiating about this project with the Government of the Republic of Srpska and the Council of Ministers of Bosnia and Herzegovina.

“We want to reach an agreement with the Ministry of Finance and Treasury in the Council of Ministers of BiH regarding the certificate of occupancy for this area so the city of Gradiska could make the project documentation for its conversion into a fairground that would be recognizable in the region”, said Adzic.

Adzic pointed out that the main aim is to take the advantage of the geographical position of Gradiska as a city that is located at the gate of the European Union, and consequently to work on developing the trade and touristic cooperation with potential partners from abroad.